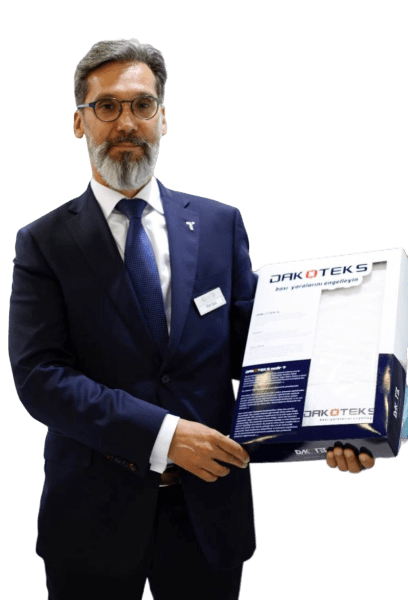 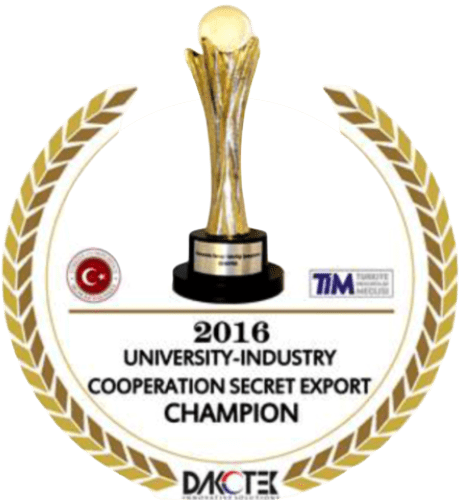 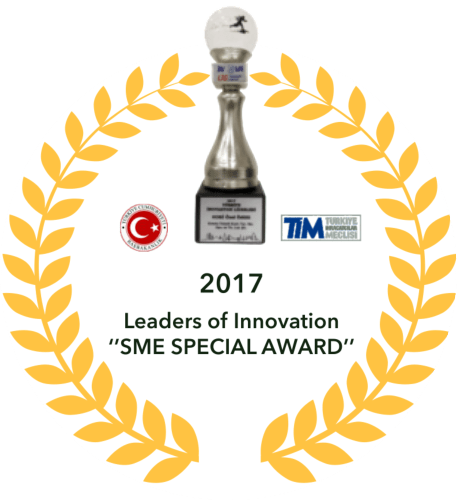 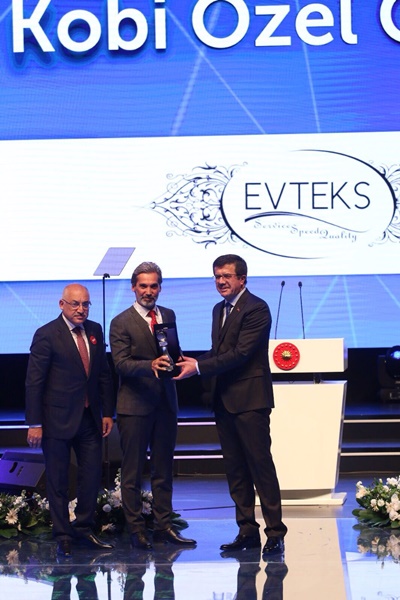 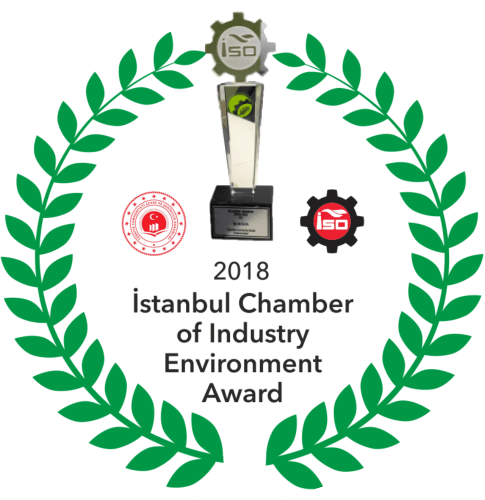 Our Founder and Chairman

Who is İsa Dal?

Because of his computer knowledge since 1980, he decided to continue his life by entering his first business career in computer technology, by founding one of the first computer companies in Denizli, called “Dos.Bil Bilgisayar” in January 1986. In 1988 he decided to get his high school diploma and applied to finalise the two years exams, which he had passed within a month and he was also successfully qualified to study at the Istanbul University for “Greek Literature and Language”.

While working as a tourist guide and hotel receptionist at hotels during his study in Istanbul, he was working at the Conrad Istanbul hotel at the opening for the next three years. At the same period, he was shareholder at a textile ready to wear garment manufacturing place, where he experienced his first economic crisis in 1994.

After graduation in 1993 from Istanbul University, he attended his military service in 1994 in Izmir as a NATO sergeant.

Up to day, Isa Dal is working at Evteks Tekstil Ltd., which he founded in 1998, as well as Yenita Greenhouse founded in 2008. in 2010 he founded the company Dakotek Ltd., for medical technical textiles.
Duties at NGO’S:
2010 – 2016: President of the textile and garment association of Denizli (Detgis www.detgis.org.tr )
2010 – present: Deputy at the Turkish Exporters Assembly ( TIM www.tim.gov.tr )
2010 – 2016: Deputy at the textile/ready to wear group of the “Union of Chambers and Commodity Exchanges of Turkey)
2012 – 2015: Vice president of the “Turkish Fashion & Ready Wear Federation. (MHGF www.mhgf.org.tr)
2012 – present: Comity member of R&D Centers at the “Ministry of Science, Industry and Technology”
2013 – present: Executive member of the 9th committee at Denizli Chamber of Industry.
2014 – present: Executive board member of the “Denizli exporters Association”. ( Denib www.denib.gov.tr)
2015 – present: Member of the advisory board for the “Turkish Fashion & Apparel Federation. (MHGF www.mhgf.org.tr)
2015 – present: Member of the advisory board for the Pamukkale University, Engineering Faculty Textile Engineering departments MUDEK accreditation.
2016 completed his masters degree at the Nisantasi University in Fashion & Design.
2016 – present Executive board member of the Turkish Home Textile Industry and Businessmen Association ( Tetsiad )
2016 – PhD student in Fashion & Design at the Halic University in Istanbul
2016 – Won the Exports Champion in University-Industry collaboration. Received trophy from the Minister of Economy Mr. Nihat Zeybekci
2017 – present Executive board member of the Turkish Apparel Association ( TGSD )
2018 – Isa Dal has won the Environment award from the Istanbul Chamber of Industry.
2017 – received the most innovative SME award, given by the Turkish Exporters Assembly. Award received from the minister of economy Mr. Nihat Zeybekci. Turkish president Mr. Erdogan has shared the stage with the award winners.
Isa Dal is father of a daughter born in 1997. He speaks English, German and Spanish. He loves cycling, paragliding, learning and writing.